How Secure Is Blockchain And What Is Its Actual Purpose? 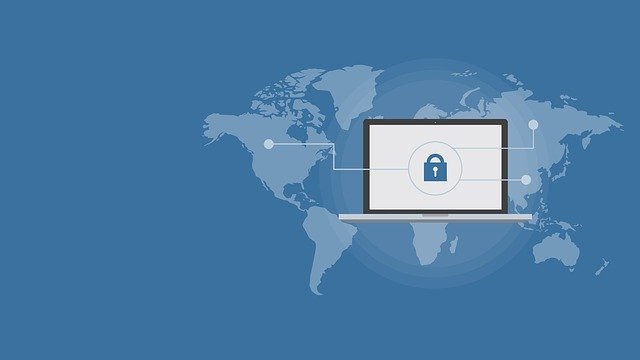 Although the concept of blockchain first surfaced in the 1980s, it only really became a household word from 2008. This was when an entirely new category of money, cryptocurrencies, was born. Cryptocurrencies are totally digital currencies that exist on a distributed network of computers. They are not controlled by any government or authority. They are collectively controlled across the network by all the parties that have any vested interest in them.

Blockchain, quite literally, means a chain of blocks. In the application of blockchain, the blocks contain encrypted data or transactions. Each subsequent block of transactions is hashed from its predecessor using cryptography. This creates an unbreakable link between the two blocks. Through these links, the chain can be traced all the way back to its origin, or “genesis block”.

The biggest selling point of blockchain is its claimed incorruptible integrity. The data is encoded cryptographically. Cryptography is the process of scrambling data into a meaningless string of characters. A decryption code, or key, is required to unscramble the message. Without the key, the encrypted data is useless to anyone managing to steal it. So, you’re still asking, “how secure is blockchain?” Rest assured; this encryption makes it very secure.

Another appeal of blockchain is the traceable and tamper-proof link between blocks. A block of data cannot be amended without also altering all the preceding blocks. Every block has an indelible timestamp. This means that any attempt to change data in a specific block will create a new block of linked data with a new timestamp.

The history of the blockchain space

Surprisingly, the blockchain concept goes back three decades or so. In the early 1990s, two research scientists, Stuart Haber and Scott Stornetta embarked on research to find a solution for the authentication of digital documents. The question they asked was, how can you tell that you’re looking at an authentic document. How can you be sure it has not been altered?

The answer dawned on Haber when he realized that time would enable differentiation between iterations of the same thing. By marking something with a timestamp, you would create evidence that that thing existed in that form at that time. Any subsequent or different versions of that item would bear a different timestamp.  The next significant step in the evolution of blockchain came in 2004 when computer scientist, Hal Finney, introduced Reusable Proof of Work (RPoW). The proof of work was a non-fungible token that could be given in return for the work. The token was transferrable from person to person. A non-fungible is a unique item and cannot be replicated. This provided another assurance to the question, “how secure is blockchain?”

Blockchain exploded into the public domain in 2008 with the birth of Bitcoin. Satoshi Nakamoto, whom very little is known about, introduced the concept of distributed ledgers. This allowed the creation of new blocks of data on a peer-to-peer network without the need for trusted parties to authenticate them.

What is the purpose of blockchain?

The initial objective of blockchain, as devised by Haber, was to enable authentication of digital documents. As we have seen, he realized that a timestamp would provide a means to snapshot a document and to prove that it existed in a certain form at a certain time. It is, therefore, practically impossible to falsify or amend the document.
In the application of a digital currency, this is one of the defining features. Each block of data can be made to represent something unique. It cannot be replicated or corrupted. In this quality, it lends itself to representing a currency that cannot be counterfeited. It can also not be stolen. The data cannot be amended in order to change the details of the owner. 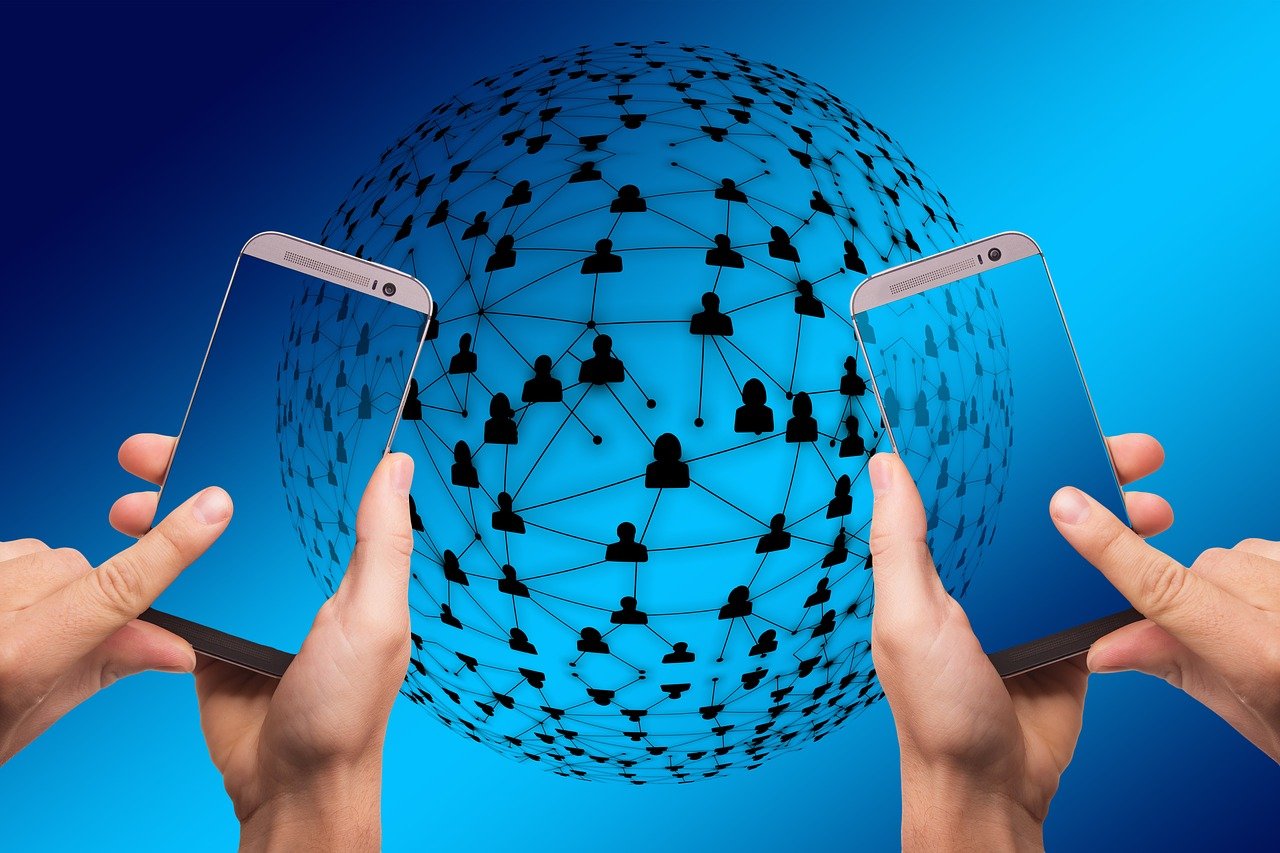 The other major feature of blockchain is that, after Nakamoto’s enhancement, that data blocks are not held in a central repository. Each block is held in a separate ledger that exists somewhere on a vast peer-to-peer network. As such, there is no single person or entity controlling it. Being accessible to the whole network at any time eases the concerns of those who would ask how secure is blockchain.

Decentralized control means that it cannot be manipulated by any single person or authority. The asset that is represented by the block of data has the value that is ascribed to it by the participants in the chain or by the parties to a potential exchange transaction. There is no regulation and trade can take place between any two willing parties anywhere on the planet.

Which are the most used blockchains?

Although blockchain technology is still relatively young, blockchain companies have proliferated in the last decade. As the technology finds more and more use cases, several blockchain companies are starting to pull away from the bunch and distinguishing themselves as the leaders in the industry.
•    Ethereum is widely considered to be the foremost blockchain provider. This is a cross-industry platform that offers more than half of the current known use cases.
•    Hyperledger is offered by the Linux Foundation. There are currently five variants with different use cases. This is also a cross-industry platform.
•    R3 Corda and Ripple provide solutions to the financial services sector. Ripple offers one of the most popular cryptocurrencies behind Bitcoin and Ethreums's Ether. It also offers super-fast processing times.

How secure is blockchain really?

Let’s just say that it’s probably easier to break into Fort Knox. Blockchain data is shared across a network of all users that have an interest in it. It is often described as data being shared by people who do not trust each other. Every change to the data is instantly available to every user in the network. Should any tampering be attempted, the users would be able to see it and block it.  In addition, the data is encrypted with algorithms that have billions of possible permutations. Encrypted data would take even the most powerful computers on the planet a very long time to crack. This makes the data as secure as it can possibly be. So, how secure is blockchain? It’s secure. Very secure.