Is Virtual Tour de France the Future of Cycling? 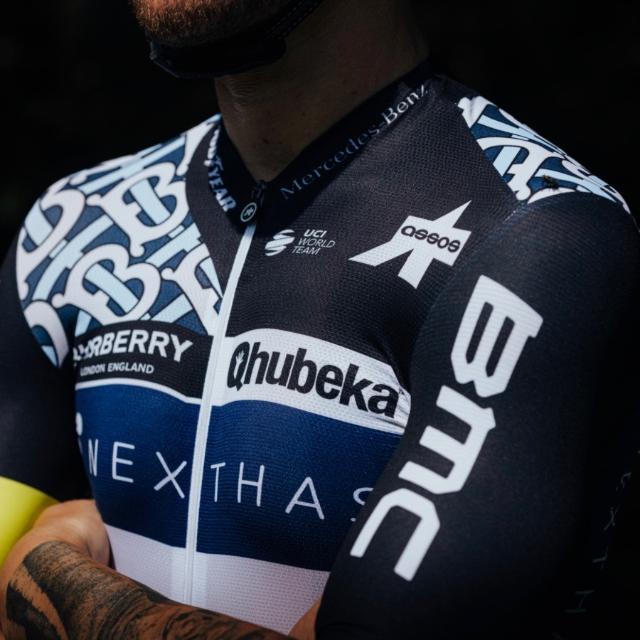 Few people will deny that Covid-19 has had a profound effect on business and on people's livelihoods. We've all been acutely aware of, and frustrated by, the measures introduced to curb the spread of the virus. Social distancing, border closures and restrictions on gatherings and free movement have hampered our freedom to live our lives as we have always done.

Strangely, it seems that many people have been far less aware of the impact the pandemic has had on sports. We've all been too busy lamenting our own sad circumstances. Well, kudos to Zwift Inc. for taking a bold initiative and bringing the Tour de France into the world of virtual reality.

What is the virtual Tour de France?

Zwift, in collaboration with the Tour de France organizers, the Amaury Sport Organization, launched the Virtual Tour de France in 2020 following the postponement of the real-life event. Using advanced multiplayer gaming technology, Zwift created an app that communicates wirelessly with a variety of exercise equipment.
For the Virtual Tour de France, stationary bicycles are mounted on devices that measure the data required to simulate the ride.  This data is projected into a virtual environment that simulates sections of the actual Tour de France route. All riders are depicted collectively creating a very realistic viewing experience for cyclists and audiences alike.  The race consists of six stages taking place over the three weekends that were originally included in the real-life race. The stages last around an hour each and include flat, hilly and mountain courses. A notable difference of the virtual Tour de France is that women may also compete in the same race alongside the men. The women's race is scored separately, though. This is a massive and very exciting boost for women's cycling. For amateur cyclists there is a scaled-down, three-stage event held over the same three weekends.

The inaugural 2020 race got off to a flying start, drawing pretty much all the major teams from across the world. In the men's race, 23 teams participated with only Team Movistar and UAE Team Emirates not represented. The women's race featured an impressive list of 17 top teams.
This event is a team race only so there is no overall individual winner. Whilst an individual may win a particular stage the jersey placings and results are reflected only at a team level.

The men's tour was dominated by NTT Pro Cycling. NTT Pro Cycling took the honors in all four jersey categories and the overall team classification. Note that, following a naming rights deal signed in 2021, the team now carries the name Team Qhubeka NextHash.
The women's race was not much different with Team TIBCO-SVB walking away with the overall team win and all the jerseys except white, for the Best Young Rider.

The tech space role in cycling?

Technology is set to start playing a much more significant role in cycling. As the global population continues to grow, congestion and carbon emissions are becoming major problems. In the 2020 edition of Deloitte Insights, titled Technology, Media and Telecommunication Predictions 2020, the global consulting firm makes a surprising prediction.

In the report, Deloitte predicts that the number of cycling commuters, in the US and Canada alone, will double in the next two to three years. At present only about one in a hundred commuters cycle daily. The doubling of such a low number seems insignificant but, it translates to billions of additional bicycles trips every year.
The benefits of a transition from driving to cycling are enormous. Carbon emissions, congestion and air quality are all directly improved. Personal fitness and strain on healthcare systems and costs also benefit.

Technology is setting out to develop cycles that are safer and easier to ride and environments that encourage people to switch to cycling. Wireless connectivity, traffic flow management such as synchronized traffic signals, and so forth come to mind. Pretty soon, when all of this technology comes together, the commute to work could be just like taking part in a virtual cycle race.

Team Qhubeka Nexthash, known as NTT Pro Cycling at the time of the race, proved themselves to be a formidable force. In the men's race, Team Qhubeka NextHash riders amassed 16 top ten places across the six stages. Eight of these places were achieved in the last two stages, where all four riders secured spots from 2nd to 9th.
Not surprisingly, as previously mentioned, Team Qhubeka NextHash triumphed in every classification of the race. Seeing as results are scored only on a team basis, score and overall placings were not tallied for an individual rider. It is, however, fairly safe to assume that the Team Qhubeka NextHash cyclist would have been prominent on the leaderboard.

Are virtual races the future of cycling?

Given the success of the virtual Tour de France in 2020, does this pave the way for a new phenomenon in cycling? We think it definitely is. Virtual cycling has been around for a number of years. However, it takes a major global event like the Tour de France going virtual to create a new wave of hype and enthusiasm. A surge of interest that will see many people join the ranks of virtual racers.

NextHash is proud to stand behind Team Qhubeka NextHash in their quest to promote cycling and to make it a reality for many underprivileged people. Team Qhuibeka NextHash's mission is to mobilize people in Africa through the provision of bicycles. To this end, Team Qhubeka facilitates individual fundraising projects and donations.
NextHash supports the Team Qhubeka initiatives by providing blockchain based payment and asset trading solutions. Through the NextHash payment processing platform, merchants or fundraisers can accept payments across multiple payment methods in a single integrated app.