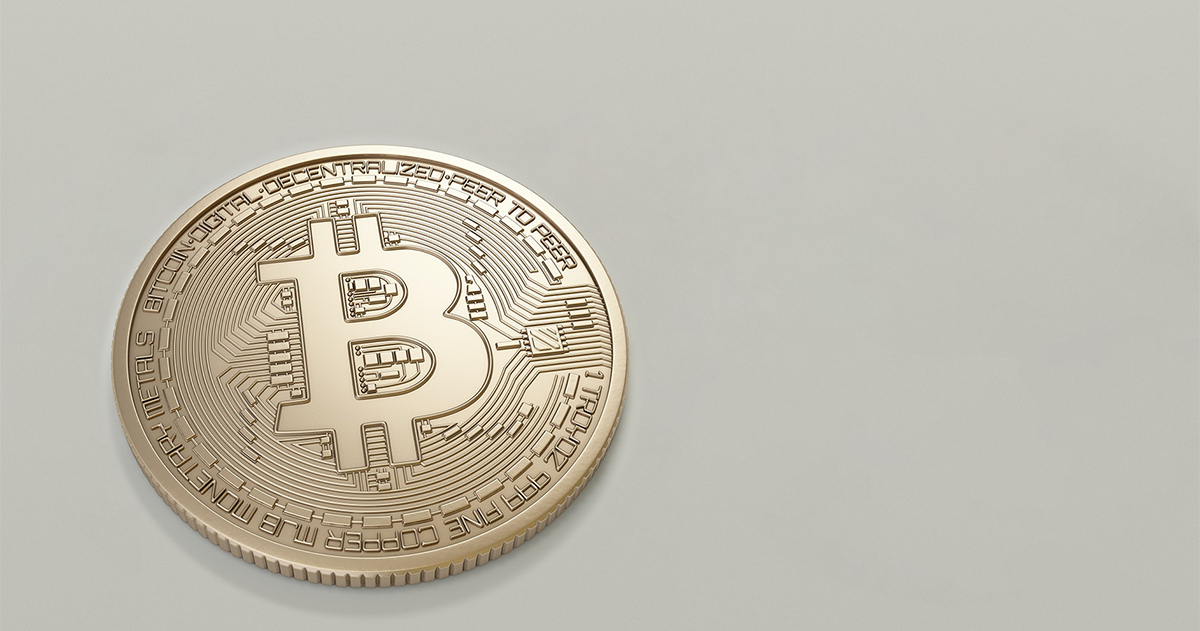 Transactions, contracts, and their records are one of the determining structures of our economic, political, and legal system. They tend to set organizational boundaries and protect assets while verifying identities and archiving events. They oversee interactions among communities, organizations, and nations as well as individuals. And yet the evaluative instruments and organizations formed to manage them have not kept up with the world’s digital and technological transformation. Blockchain and smart contract technology promise to solve this problem.

What is a blockchain?

So, before we can investigate the security that blockchain provides, we would have to answer the question “what is blockchain”. To simplify it, blockchain constitutes pieces of digital data in blocks stored in a public or private database and it’s tied to a cryptographic key. The sole purpose blockchain was created was because of Bitcoin and to be much clearer, it was made to avoid double-spending. This means that the platform that supports smart contract technology makes it impossible for users to use the digital currency twice, although most cybercriminals try to find a way around it.

There are so many things blockchain is used for and to list a few, it can be used to integrate cryptocurrencies, build smart contract technology, protect private data and monitor distribution chains in various businesses. To learn more about blockchain integration in business, check out NextHash and start today.

What is blockchain security?

Just as we explained above, a blockchain is a chain of blocks that contain digital records of transactions or data. Each block is lined up and interconnected with the ones that come before and after them. This security detail makes it near-impossible to meddle with a single block because you would have to change that block, then the other ones which were interconnected with it to avoid detection. This alone might not be a strong security detail this technology has but there are some other characteristics it has that give it additional means of security.

Blockchain security also boasts about each block being secured using a cryptographic key. Users have their cryptographic key which is private and assigned to the transaction they make. This key acts as a personal digital signature and if the blocks are altered, the key becomes inactive and the users on that blockchain network would be signified about this.

Unfortunately for cybercriminals, Blockchain is built on a decentralized and distributed peer-to-peer system that is constantly updated and kept in sync. Because blockchain and smart contract technology don’t have a central base of operation, they don’t have a point of weakness and they can’t be tampered with from one single entry point. You need an infinite number of computers or computing power to get in touch with a block of information while changing all of them at the same time.

What are the threats in blockchain and Smart Contract Technology?

Although Blockchain seems safe and almost impossible to tamper with, there are certain loopholes and threats which the network has to lead to issues of insecurity as a whole. Let’s look at the most pressing issues related to blockchain and smart contract technology.

Blockchains built recently is the largest so far and as this field gains more light, the technology is going to get much bigger. This might be an issue simply because these large-scale blockchain technologies are untested. Most experts fear that as the ecosystem surrounding blockchain grows, more loopholes may be discovered and used. They also fear that the entire infrastructure that supports the blockchain and smart contract technology will become more at risk of mistakes.

While blockchain is said to be “untouchable”, you have to be aware that most transactions have endpoints that are not secured. To explain further, Bitcoin investment is leveraged on a large amount of the units deposited in a virtual account or a hot wallet. These wallets aren’t safe and can still be hacked, unlike the blockchain network. To make blockchain transactions easier for users, third-party vendors may come in place. These may include blockchain and smart contract payment platforms and payment processors. These third-party vendors may have very weak security which can make it possible for cybercriminals to hack their apps and websites.

While blockchain and smart contract technology has been used to build cryptocurrency platforms, it is also being integrated into other fields. The problem lies in the coding for non-crypto currency implementations as they are not fully tested. Hackers and cybercriminals might be able to find loopholes and exploit their vulnerabilities.

The last security issue related to the blockchain is the lack of clear regulatory standards. Since this sector has little or no standardization, blockchain developers have had a hard time taking advantage of the mistakes of others.

How safe is the blockchain?

Blockchain has been demonstrated to be a powerful technology for protecting the ethics of crucial information but that doesn’t mean it is perfect when it comes to safety. Blockchain is not immune to hacking but being built on a decentralized peer-to-peer network gives it a strong arsenal to fight insecurity. To change something on a blockchain, one has to have the function of more than half of the systems found in a certainly distributed ledger which is almost impossible.

The biggest and most popular blockchain networks, Bitcoin and Ethereum (which was built on smart contract technology), are on a public chain and they can allow anyone with a personal computer and an internet connection to participate. Ironically, instead of this creating a crisis, it rather provides more security as more people join the blockchain network. More users mean more people checking each other’s work and reporting disloyal participants.

Blockchain security requires having a reputable company that can smart contract technology into your business with minimal risk of having security issues in your blockchain technology. NextHash provides its clients with a blockchain-protected database that integrates the highest level of blockchain security without violating any protocols. Other blockchain solutions products involve the integration of Ethereum Vesting smart contracts, a decentralized identity system, and a private blockchain that can host your business’s ecosystem. Get in touch with us today to get started.