NextHash To Unleash The Biggest NFT In Cycling Project 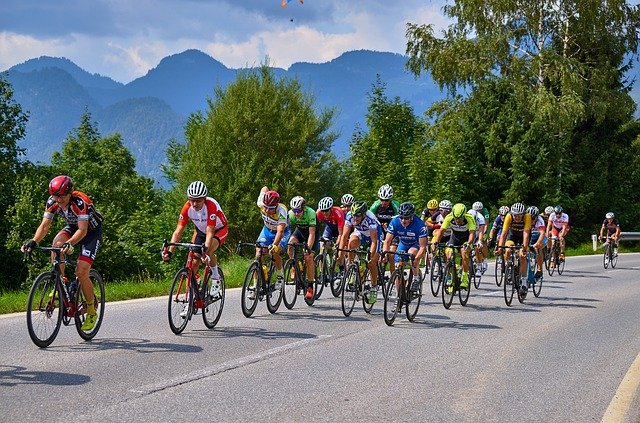 Global events have pushed the limits of sports and set new priorities. Professional cycling had to embrace the trend, too. As one of the most prominent sports worldwide, there was no way it could evade technology.

Besides inventing advanced methods to monitor and enhance performance, the cycling society had to find new ways to appeal to supporters. That’s where NFT in cycling comes into play. Other sports have introduced NFTs for loyal fans, and the biking community accepted the challenge. Teams like Qhubeka forged partnerships that will shape the future of collecting memorabilia.

This article lists the critical developments in cycling that emerged with the latest tech advancements. It also reveals how collectibles and NFT in cycling have gained traction and promoted the idea to sports enthusiasts.

The World Of Cycling

As an Olympic sport, bike racing enjoys massive popularity with millions of fans across the globe. From professional cyclists to those who bike as a hobby, cycling wins new ground year after year. However, it is predominantly present in European countries like the Netherlands, Belgium, France, Denmark, and Spain.

To name a few examples, Belgium holds some of the top cycling events in the world. The country also hosts the oldest one-day classic or the Liege-Bastogne-Liege, first run in 1982. As a nation, Belgians have successfully competed in high-ranking cycling tournaments for decades.

Similarly, France hosts the most prestigious event of all time - the Tour de France. This grand tour with a finish line in Paris is about 3,500 km long and 118 years old. Almost twelve million spectators flock to the streets of France to relish this extraordinary cycling feat each July.

As for the teams’ success, the Quick-Step Alpha Vinyl Team from Belgium is currently first in the world. INEOS Grenadiers (Britain) and Jumbo-Visma (the Netherlands) follow closely. The UAE Team Emirates and Bahrain - Victorious complete the top five list.

Finally, let’s check the greatest cyclists in history. Eddie Merckx is probably the most respected cyclist since he conquered all five Monuments and had 11 Grand Tour and three WC wins. Eddy, also named The Cannibal, is a Belgian with over 500 feats in competitive cycling.

Lance Armstrong is an icon who took professional cycling to the mainstream audience. Although he won Tour De France seven times, he lost his titles because of a doping conspiracy. Yet, his legacy remains as Lance inspired millions of cyclists to lead a life on two wheels.

Beryl Burton dominated women’s cycling with seven world titles. Besides tens of victories, she also set national records. Today, Tadej Pogačar is one of the most promising cyclists who won the Tour de France in 2020 and 2021. Ending third at the Tokyo Olympic Games, the Slovenian has two Monuments and two World Tour races on his winning balance.

How Cycling And Tech Merged?

From superior designs and online races to sponsorships and NFT in cycling, much of what we know about the sport has changed. Below we list some of the most significant advances.
Technological Breakthroughs

Bike developers have invented pedals that help cyclists save energy. The so-called efficiency monitoring pedals alert the rider when the applied force is surplus or goes to the cranks.  Smart bikes track all vitals and assist riders in managing their performance. Thanks to the trackers, one can monitor speed, energy exerted, ambivalent temperature, and humidity. Later on, teams can assess the data obtained and improve efficiency. Moreover, tracking apps help teams to navigate wherever they cycle and show distances and route maps. They also display health aspects, including heart rate, calories burned, and body temperature. As a result, the rider can monitor how the body reacts and adjust accordingly. 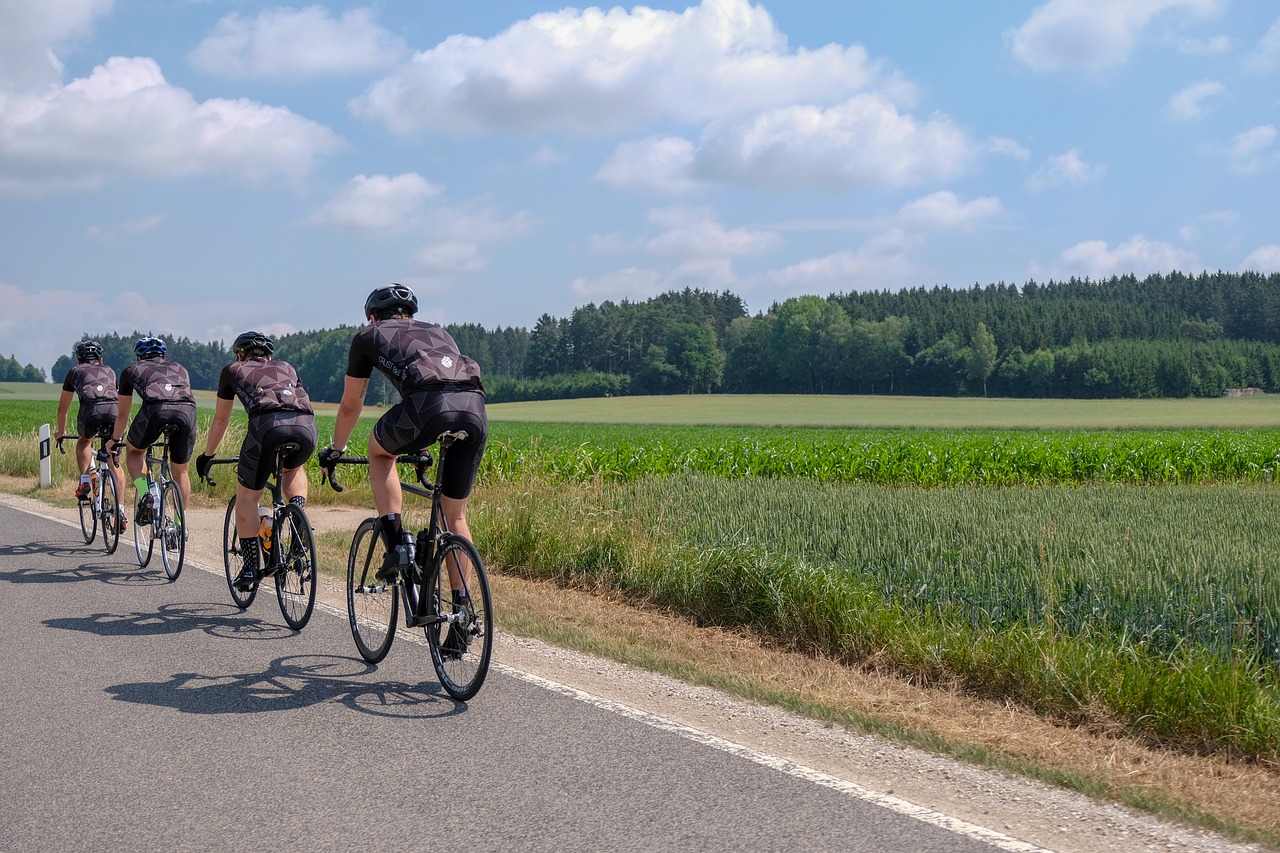 E-cycling allows bike enthusiasts to relish the same environment as in real-life races but from the comfort of their homes. These advanced tech solutions feature extraordinary visuals to imitate the outside world. The software also allows the participants to compete and interact within the virtual space.
In 2020, humanity witnessed the first virtual Tour de France. The online cycling program Zwift hosted the event and allowed pros and amateurs to race head-to-head. Cyclists could enjoy a realistic experience and compete in six different stages.

The interest for NFT in cycling boomed due to a few meaningful partnerships in the sphere. One such example is NextHash, which sponsors team Qhubeka. Besides the devotion to cycling, this cooperation aims to build an inclusive global community. Thanks to NextHash, Qhubeka can bring bicycles to underprivileged Africans and develop crypto tokens and NFT in cycling.

Collectibles In The Cycling Realm

The first NFT in cycling was a digital rendering of a Colnago C64 that generated $8,592.

With the rise of digital assets, NFT in cycling is becoming an inevitable segment of the biking culture. Hence, NextHash and team Qhubeka will issue NFTs for races in Season 2021 on their brand new Singularifty platform. A platform designed for NFT collectors and cycling fans, to get their hands on their limited-edition digital art. Finally, we are all eagerly waiting for the Team Qhubeka bike NFT auction to take place. The genuine professional bicycle from the pro team will back this one-of-a-kind NFT in cycling.