NFT Charity Projects Are Flooding Over The Crypto Sphere 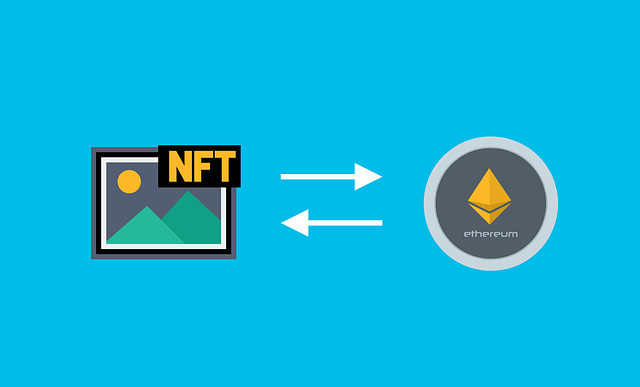 Charities worldwide face many obstacles to success due to the lack of adequate transparency surrounding their activities and fundraising campaigns. The lack of trust from the donors makes it more difficult for the charities to raise enough funds to realize their goals. Charities also face many limitations of the means of accepting donations.

However, thanks to blockchain technology, charities can now overcome these problems. The use of cryptocurrency in the charity space offers an alternative to the traditional fundraising approach. With the introduction of NFT charity projects, non-profit organizations can now raise funds in a more transparent way.

Currently, the number of charity organizations that accept donations in the form of cryptocurrency or use NFT charity projects to raise funds is constantly growing. In this article, we will explain what NFTs are, how they are used in the charity space, and what are the biggest NFT charity projects.

What is an NFT?

NFT stands for “non-fungible token,” which in other words means “non-replaceable token.” An NFT is essentially a digital file that, like cryptocurrency, works based on blockchain technology. However, one thing that differentiates NFTs from cryptocurrency is that NFT tokens are unique and cannot be copied or exchanged. This is why NFTs often constitute a digital certificate of ownership. In addition, thanks to their uniqueness, NFTs can confirm that a given file is original.

Due to the nature of NFTs, they are often used to certify that a given work of digital art is original and hasn’t been copied. In other words, even if there are many copies of the same file already existing on the internet, the NFT mechanism enables us to identify the original file. NFTs are currently used across many industries, such as art, entertainment, music, sports, fashion, and even real estate. These non-exchangeable tokens often come in the form of digital graphics, tweets, songs, videos, and even memes.

Why Are NFTs so Popular?

Even though NFTs appeared on the market relatively recently, they have already gained immense popularity. However, they have also raised many controversies. NFT supporters claim that NFTs are a revolutionary way of creating and selling unique art, while their critics believe that NFTs have no artistic value and are an easy way to gain quick wealth. 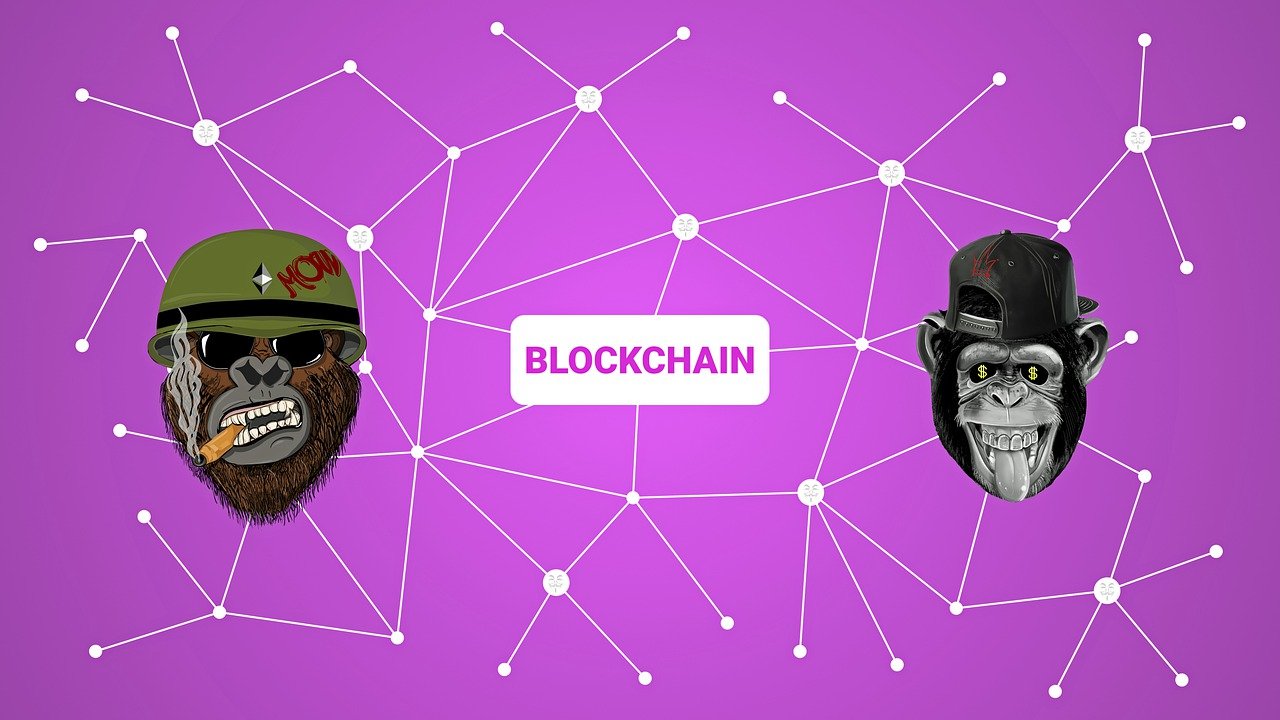 However, regardless of critics' opinions, NFTs are continuously being sold to art, sports, or music fans who are willing to pay millions of dollars to become the owners of such a unique, digital file. There is no doubt that NFTs owe their popularity to their innovative nature that breaks the so-far established conventions of art, music, sports, fashion, and other industries. Moreover, NFTs enable creators and artists to sell their works without cooperating with an intermediary.

NFTs in the Charity Space

NFTs continue to be a relatively new way of raising funds in the charity space. However, given the fact that NFTs are becoming more common and better understood, both charities and donors may find that NFT charity projects are a more attractive way to help those in need.

The Blockchain Charity Foundation (BCF) is another notable example of an NFT-based charity. BCF is a non-profit organization dedicated to transforming traditional philanthropy into blockchain-based philanthropy.

However, charities still have a long way to go before NFT fundraising becomes the norm. This is mostly due to the fact that many potential donors do not fully understand the basics or the benefits of cryptocurrency and NFTs. This lack of understanding leads to a lack of trust when it comes to using it for charitable donations.

Why Are NFTs Becoming the Biggest Fundraising Projects?

Raising funds via NFT charity projects is becoming more and more popular due to its benefits. To start with, since every cryptocurrency-based transaction can be easily tracked on the blockchain, raising funds via NFT charity projects brings higher levels of transparency and public accountability. This can help drive more donors to donate while enhancing the charity’s reputation.

Most blockchain networks are decentralized, meaning that the funds raised via NFT charity projects can go directly from donors to the charities without going through an intermediary. Reducing the number of intermediaries involved in such transactions also reduces overall project costs.

Reduced taxes are another important benefit that charities obtain when using NFT charity projects to raise funds. If the donation is received in cryptocurrency, the charity will receive the total donation amount, excluding capital gains taxes.

NFT-based fundraising efforts are becoming more and more popular in the charity space. In September 2021, the cryptocurrency donation platform The Giving Block sold the “Trippy Bunny” NFT collection and raised $220,886 that it later donated to the American Foundation for Suicide Prevention. In March 2021, a digital art superstar known as Beeple (Mike Winkelmann) put his NFT graphic called “Ocean Front” for sale to support The Open Earth Foundation. The NFT sold for $6 million.

In 2017, the global charity Fidelity Charitable received the equivalent of $69 million in cryptocurrency donations. In the same year, an anonymous donor known as Pine gave away $55 million in Bitcoin to various organizations worldwide via the so-called Pineapple Fund.