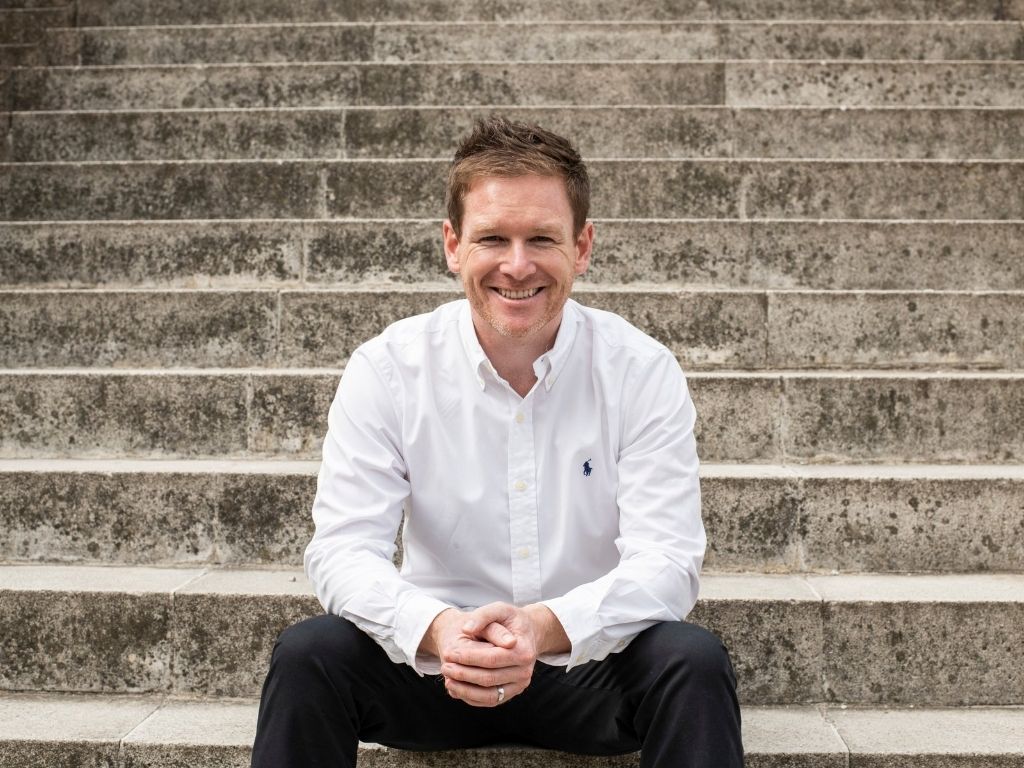 In recent times we have been bombarded with news and discussions about blockchain technology and Non-Fungible Tokens, more commonly referred to as NFTs. NFTs are similar to crypto coins. The difference is that they contain a bit of extra data that represents a specific underlying asset. This is what makes them totally unique. And, this is what non fungible means. They cannot be replicated or exchanged on a like for like basis.

The security and traceability of the blockchain technology and the uniqueness of the NFT, makes it an ideal vehicle for immortalizing digital media. This concept has taken off in sports where it has become a digital trading card of sorts. Sports NFTs have really taken off in the last three years. And now there is also a sudden spurt of growth for NFT in cricket.

NFT mania is a very recent phenomenon. The concept behind NFTs originated towards the end of 2012. The “colored coin” idea was based on a bitcoin with additional data assigning a specific purpose. Very slowly, at first, this idea developed and in, 2014 the first known NFT was created.

From 2014 to around 2017, various platforms were founded for trading in digital media tokens. During the same period various trading card games and other digital asset exchange games were launched. The launch of two games called Cryptopunks and CryptoKitties were the catalyst for a sudden explosion in the NFT market.

Realizing the potential, sports codes and athletes adopted NFT technology enthusiastically. NFT in cricket lagged a bit. Baseball, basketball and football were quick on the uptake. Cricket is only now getting started but the growth of NFT in cricket is expected to be exponential.

NFTs are booming in the Sport Industry

The NBA (National Basketball Association) joined forces with Dapper Labs in July 2019 to launch NBA Top Shot. This is a trading platform for digital token of special moments in NBA games. In fairly short order several athletes began to promote personal memorabilia. And now sports franchises are also getting in on the action.
NFT in cricket is now in the pipeline. The ICC (International Cricket Council) and Faze Technologies Inc. are busy developing a platform for the trade and exchange of NFT in cricket. Thanks to the fanatic popularity of cricket in India, this may well become one of the largest NFT trading platforms in the world.

In many sports, star players become icons. Entire nations idolize their heroes. And, many years later this worship endures. Think Babe Ruth and Joe di Maggio. Pelé and Maradona, Sachin Tendulkar and Brian Lara. All of them household names, even now.

Sports stars are often role models to young people. In days gone by, people collected game cards, newspaper clippings and other memorabilia of their heroes. Nowadays, that admiration has migrated into the virtual world. NFTs are the new game cards. But, they’re also so much more. And they are becoming very, very popular because they’re digital and easily accessible.  The popularity is further enhanced by the fact that the NFT can also have other attributes embedded to promote the engagement of fans. For instance, an NFT in cricket could include a discount on match-day tickets or player merchandise or admission to the change room after the game.

Eoin Morgan is reported to be working on an NFT in cricket project. This will be one of the first major initiatives in this sporting code. As one of the most successful cricket captains in the history of the game, who would be a better ambassador for NFT in cricket than Eoin Morgan. He has a win ratio of around 60% across all formats of the game.

Morgan captained England to the ICC Cricket World Cup in 2019. His leadership inspired on of the great turnarounds in sport. He was appointed captain a mere two months before the start of the 2015 World Cup. The team was in disarray at that time and failed to reach the quarter finals.  Four years later, lifting the trophy was a testimony to his stature in this “gentlemen’s game”.

As a key player in the Indian Professional League (IPL) franchise, the Kolkata Knight Riders, Morgan has a devoted following in India. He is regarded by Indian cricket supporters almost as reverently as the likes of Kapil Dev, Sachin Tendulkar and Virat Kohli.  With almost a million followers on Twitter, Morgan’s influence will be felt well beyond the borders of England and India. Representing NFT in cricket, he stands tall with any one of the greats in world sport. Morgan is the perfect choice to put NFT in cricket well and truly on the map. 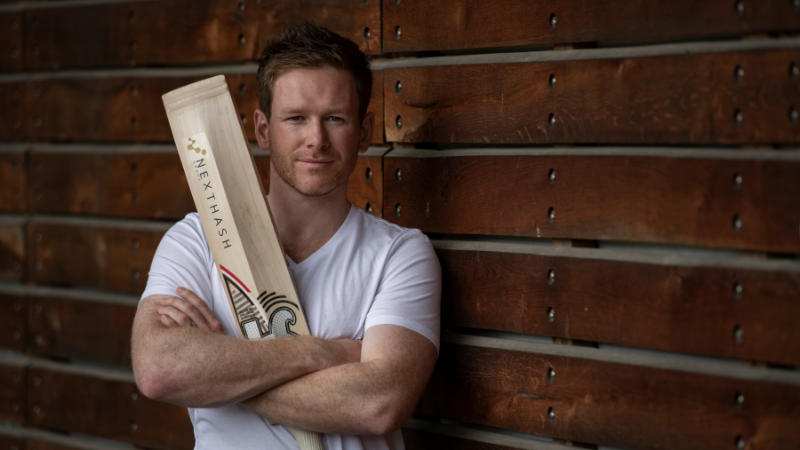 Why is this NFT in cricket project important for the sport?

Adopting the NFT in cricket will be instrumental in propagating the sport at grass-roots level. The NFT in cricket is a simple collectible device that will capture the imaginations of youngsters and adults alike all over the world. Owning an original and authentic memento of a sports idol will often provide the holder with the inspiration to pursue their own dream.

NextHash is proud to be collaborating with one of the modern sporting legends to promote the sport of cricket. NextHash, leaders in the field of digital tokens, are not new to NFT sports tokens. Sport is unifying. It ignites passion but it also lifts moods and creates goodwill. NextHash aims to harness this quality to unleash the power of sport and its potential humanitarian benefits. They’re already partnered with Team Qhubeka. This is a South African cycling team with the mission of bringing mobility to less fortunate Africans.

To allow you to take advantage of NFT in cricket, the new wave of sports digital media, NextHash will shortly be launching the Eoin Morgan Collection. Don’t get caught short; get an NFT in cricket. With almost 2 billion supporters worldwide, this is the market you want to be in.