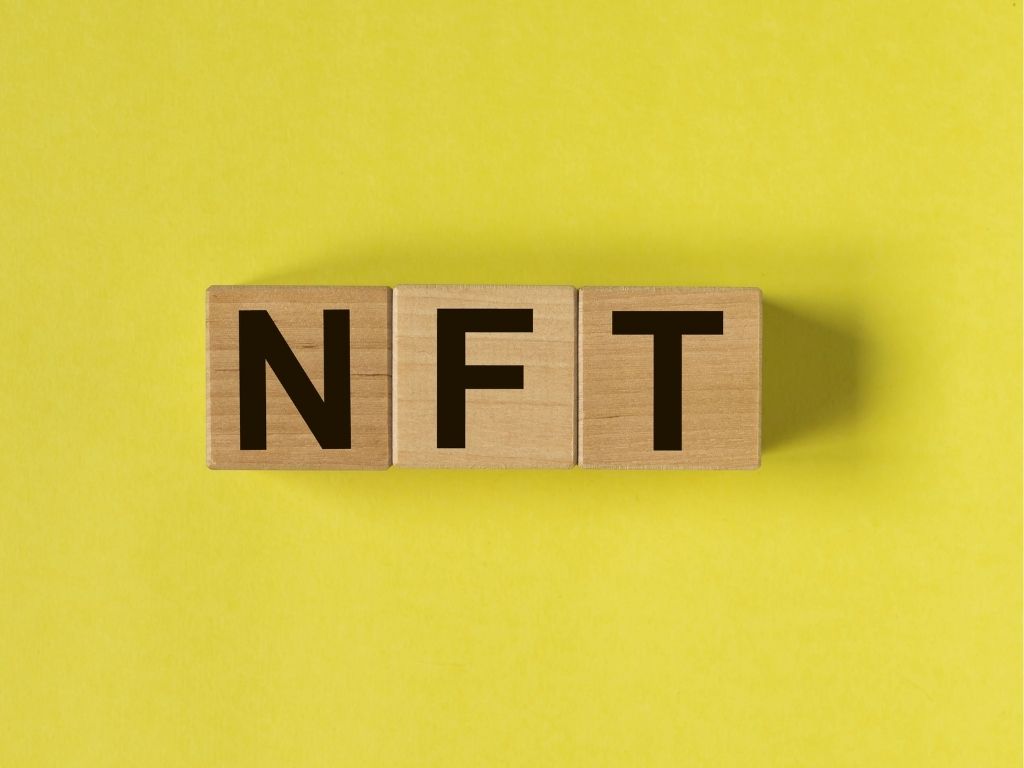 Bitcoin was born on January 3rd, 2009 with the creation, or mining, of the first batch of 50. The inventor’s objective was to create a digital currency that could be used to send and receive money over the internet securely.

A few years later, in 2012, colored coins emerged. These were essentially “special purpose” bitcoins that could be made to represent any imaginable thing. The key difference though was that a colored coin could represent only one asset exclusively. It may be fair to say that these were the first non-fungible tokens, or NFTs. The concept of “non-fungible” makes each token unique. Whilst it can be copied and shared, the original always retains its credentials as the original. It also contains an unalterable digital trail back to the creator. This makes an NFT the ideal vehicle for securing any form of digital media.

Development of NFTs in sports?

The concept of NFT sports assets started emerging only as recently as 2017 with the founding of OpenSea, the first NFT trading platform.

In July 2019, the National Basketball Association, NBA, and Dapper Labs joined forces to launch NBA Top Shot. This is an online-only platform for buying, selling, or swapping NFT sports tokens depicting memorable moments from NBA games. These moments are usually short clips of outstanding plays that have been encrypted into an NFT giving it a unique identity. These NFT Sports tokens have become the new sports trading cards. Only, now they are digital and incorruptible. Such is their popularity that NBA Top Shot has processed transactions worth around $1 million since its launch.

NFT sports assets are not confined to just virtual trading cards. An NFT can represent anything that the creator wants it to. There are many other creative ways that NFT sports tokens are being used to create market demand and to yield new ways of generating revenue.

Which sports industries are the first movers?

As mentioned in the previous section, the NBA was the first sports code to embrace NFT sports memorabilia in 2019. A few months later, Taijaun Walker became the first known Major League Baseball player to create a personal NFT sports token. It was sold in aid of charity and fetched the Ethereum equivalent of $4,275.

This transaction opened people’s eyes to the alternative revenue-generating potential of NFT sports tokens. In more recent times, scores of individual athletes and even sports teams have started to join in on the action. In April 2021 the Golden State Warriors became the first sports team to launch their own NFTs.

Momentum grew rapidly from mid-2019 and by the first quarter of 2020 most major sporting codes had jumped on the bandwagon. Football, or soccer in the USA, NFL (the US National Football League) and Rugby League, through the 2023 World Cup, have all recently launched NFT sports token initiatives. NFT based assets are not exclusive to the so-called physical sports. They have also become very popular in e-sports, otherwise known as gaming. They can be used to create specific in-game assets such as real estate, weapons, boosters, and the like.

The tech behind NFT sports tokens

We have already seen that NFTs are built on blockchain technology. They are in essence a derivative of cryptocurrencies. They are a just little more specific. The NFT contains additional data the makes it unique. This data includes among other things detail of the asset that it represents and certain details of the creator.

The appeal for NFTs arises out of the fact that it cannot be replicated. With blockchain technology, each token or crypto coin is a block that has a unique data set. Any attempt to change the data will create a new block that is linked back to the block from which it was created.

The key difference between a cryptocurrency and an NFT is that the cryptocurrency units are interchangeable. All the coins of a cryptocurrency represent the same value and can be traded like for like. The NFT is entirely unique and cannot be replaced or replicated. This is why it is referred to as non-fungible. The uniqueness and unassailable ownership give an NFT the potential to command significant prices.

What value do NFTs bring to the sport fan’s experience?

NFT sports tokens provide several tangible and intangible benefits to a sports fan. First and foremost is the security of the technology. The owner of a token has the assurance that their investment, whether a “moment”, a memorabilia item, or an e-ticket, is authentic.

NFT sports tokens are tradable assets. As such, they can be acquired as investments and held for resale at a profit. There is a growing marketplace for them, and the liquidity of these assets is increasing all the time. Anyone can mint NFTs. Fans have the opportunity to create NFT sports tokens using material that they, themselves, have captured. An image or a clip that was taken at just the right moment or the perfect angle may just one day become a best-seller.

NextHash supports the Team Qhubeka mission of making cycles available to underprivileged people in Africa. Team Qhubeka sets out to encourage fundraising and donations through their own efforts and achievements.

NextHash facilitates this objective by providing a highly secure, blockchain-based payment processing platform for accepting customer payments and donations. Together with its exchange for trading NFTs, NextHash is well-placed to bring NFT sports tokens to the fore in the cycling world.