Though you can’t hold or touch them, NFTs are the most popular authentic virtual collectibles. Besides other uses, one of the most prominent applications of licensed digital collectibles is in the realm of sports. Thanks to leagues such as the NBA and football clubs, including Manchester United and Barcelona, the NFT mania is spreading rapidly across the digital space.

As the newest fan engagement strategy in sports, cricket NFT project rumours have also caught up the pace with the rest of the sports in the digital sphere. An ever-growing base of enthusiasts will soon be able to enjoy cricket-inspired digital collectibles.

More so, fans of the sport will have the opportunity to buy, collect, and trade cricket NFT images, videos, and GIFs, as the various media types will contain unique moments and invaluable footage of the cricket action. We further explore the current marketplace and unlimited potential of nun-fungible tokens in the world of cricket.

What Is An NFT?

NFT is an abbreviation for a non-fungible token. When we say fungible, we refer to goods that we can easily exchange, like gold, money, or even Bitcoin. Conversely, non-fungible tokens refer to data stored and kept on digital ledgers. One of the most widely used blockchains for sports collectibles, including most of the cricket NFT projects, is the Ethereum blockchain.

NFTs can contain videos, photos, audio, or even real estate ownership deeds. Each non-fungible token is acknowledged as an ownership document, but what the owners themselves can actually use them for, is usually predetermined before the sale itself. Although non-interchangeable, NFTs can still get traded or sold on digital markets. 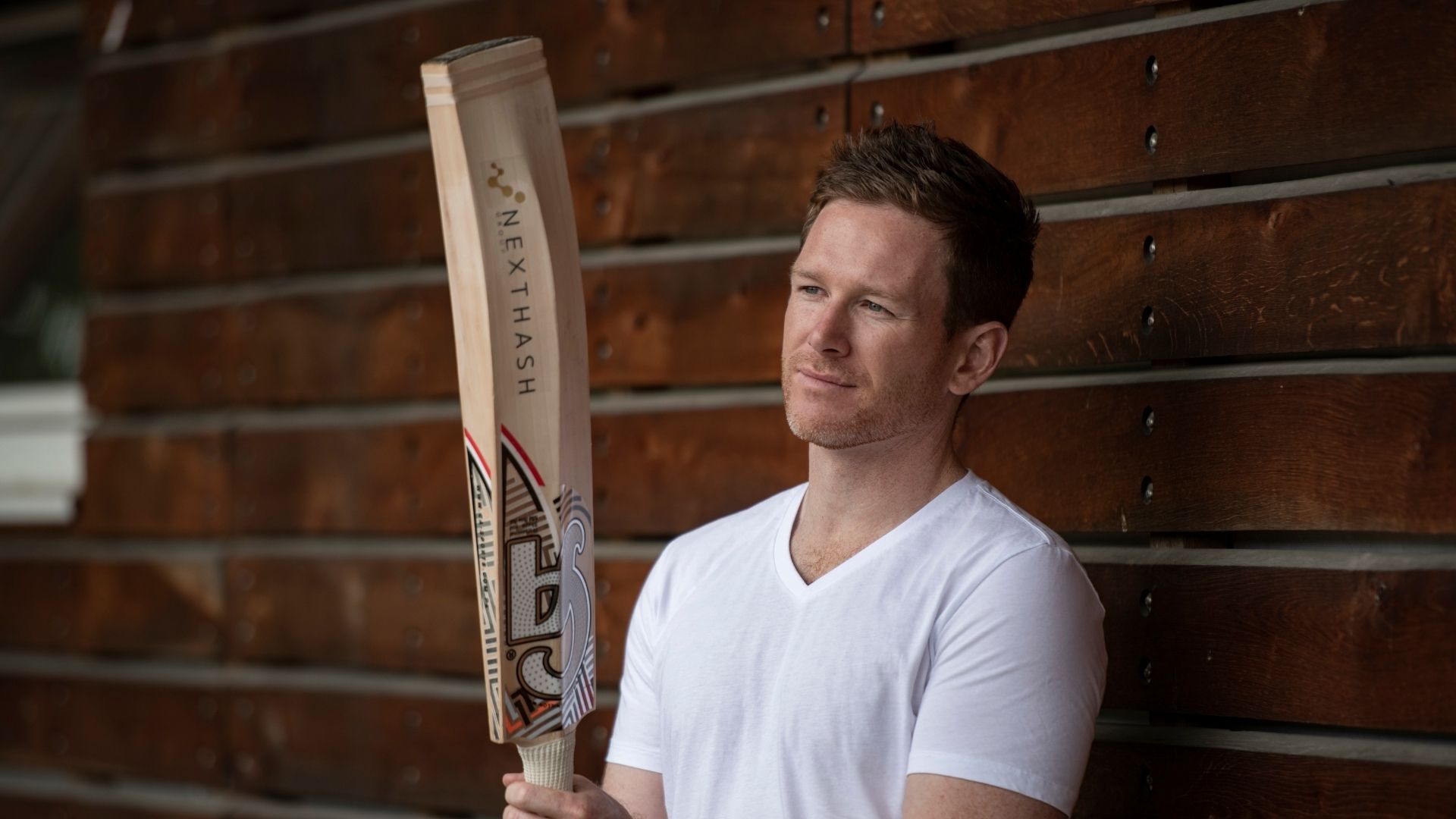 The fact that cricket NFT assets are non-fungible makes them unique. In short, a digital token representing a physical or a virtual value, is a certificate of ownership. Thanks to blockchain technology that enables the creation of NFTs, unique moments and art in the form of video clips and images can now become ‘tokenized’ as unique certificates that users can collect and hold.

Due to the scarcity of non-fungible assets, their value only increases with time. Thus, cricket NFT projects create many opportunities for the fans of the sport to hold on to their favourite cricket moments, players, and teams, while earning interest by holding them in their possession. For many sport leagues and clubs, NFTs are also a new opportunity to expand their business models and earn additional revenue streams.

The Sports Industry And The Collectibles Space

Since collecting sport related fan artifacts plays an important role in the sports fan culture, NFTs offer numerous applications possibilities in the space. Among other examples, the NBA league created an online exchange for NBA Top Shots as NFTs for the most important and unforgettable league moments.

The blockchain marketplace allows fans to purchase and sell official NBA highlights. As a result of their popularity, NBA clips have notched over $700 million in total revenue in less than a year. For instance, a video featuring LeBron James dunking the ball during play, generated an astonishing $535,000. The current lowest bid for this collectible stands at $115,000.

The video game companies have also teamed up with the NFT art creators. Sorare, a football video game creator, is in collaboration with teams like Juventus, Bayern Munich, and Atletico Madrid.

Combining digital tokens and physical goods has proven to be another viable business model. Nike, for example, thought of a strategy that uses NFT technology to verify their product authenticity. They named their tokens CryptoKicks, so when you as a customer buy one of their products, you get a digital token that guarantees their authenticity.

Here’s an overview of how the sports industry was positively affected by the newest non-fungible token craze.

The NFT tokens can include various forms of unique information. Data can represent event tickets, that the users can buy, trade or use in any way they see fit. Therefore, something like a cricket NFT project can create new revenue sources for their holders, such as auctions and resales. Digital tokens can also be a great gateway for food promotions and affiliate sales.

Due to programmability, sports teams can also set profit-sharing ratios for selling content and merchandise. They can even split royalties and capitalise on assets sold on secondary markets. Last, leagues can boost their revenue margins since projects like cricket NFT minting and selling is way more cots-efficient than the conventional ticketing system.

Blockchain technology can grant fans the chance to get VIP rewards, special access, and promotions. Cricket NFT holders can also influence certain decisions associated with their team. After launching the $BAR fan token, FC Barcelona grossed almost $1.3 million in two hours. Keen enthusiasts from over 100 countries can now vote on the Muriel design in the locker room of the first team.

NFT technology can assign seats in virtual stadiums and grant access to exclusive events in digital worlds. Decentraland is one such project that offers its users NFT collection displays, walk-around tours, and food and beverage stalls.

Eoin Morgan Teams Up With NextHash

NFTs continue to stake their claim as the latest asset class in new age digital markets. NextHash has gone to incredible lengths to align their brand with this rapid digital revolution. The platform decided to give cricket fans the chance to engage with one of the superstars of the sports of cricket, Eoin Morgan. 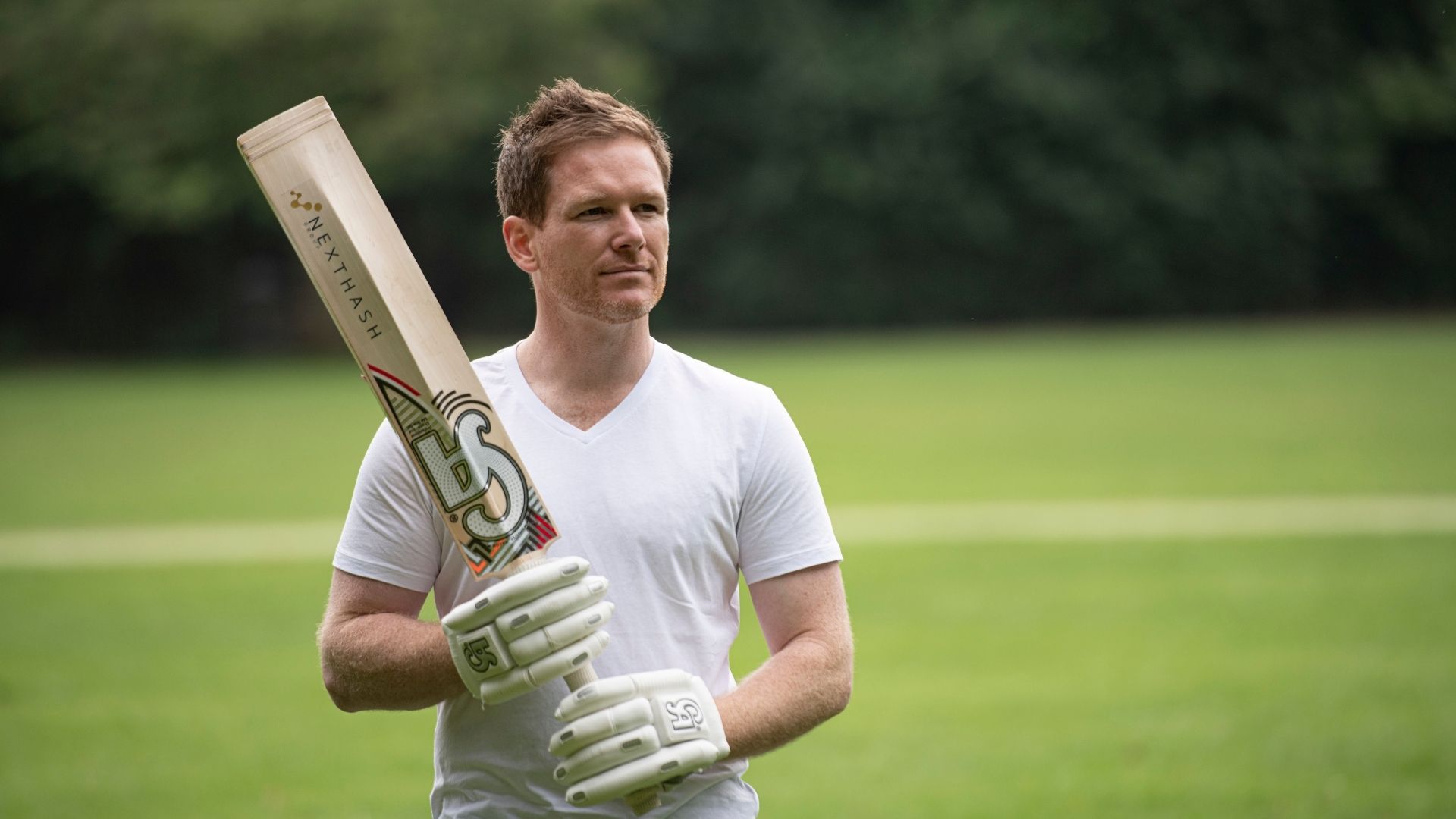 Creating a personal cricket NFT collection with the captain of the England national squad is a new milestone for the sport itself. Being one of the most eminent names in the ECB, Morgan’s digital asset is expected to raise a lot of interest.

How Can Eoin Morgan Cricket NFT Contribute To The Sport?

Non-fungible tokens are on their way to revolutionise sports industries along with the fan engagement practices. Cricket NFT assets will increase the interest and the fan engagement in the game with the help of technology. By engaging fans with collectibles and one-off memorabilia, clubs, organizations, and players could substantially expand their revenue streams.

Cricket fans around the world will no longer be limited to physical barriers. Thanks to virtual assets, promotions, and VIP access, they can partake in events and support their favourite teams on a completely whole new level. The cricket NTF project developed by NextHash is undoubtedly the next big thing in the NFT space, which could propel the sport of cricket to a wider range of sport fans all around the world.